Ellie Goulding goes full vampire mode in her new video for “Worry About Me,” in collaboration with Blackbear, who appears in the clip as a set of twins.

Directed by Emil Nava and set in a “middle American” woodland, the video shows Goulding stranded in the woods with the two Blackbears. Despite their mischief and mayhem, Goulding gradually gains control through sinister, supernatural means. She also hangs out with a flock of chickens, because why not?

Goulding says of the new single: “’Worry About Me’ is a song I wrote reminiscing about a time a guy wanted me at his convenience, just as I was getting over him. It is intentionally tongue-in-cheek because I’m not at all bitter, I just found it humorous. It was refreshing to write, in the sunshine of L.A., because at the time I was writing dark songs about my state of mind in New York.”

Blackbear adds, “It’s a song with a passive yet descriptive message of independence, charisma and attitude while a statue of smooth still stands tall. I love this side of Ellie Goulding over this tempo and darker hip-hop production. Ellie, to me, is the voice of the U.K. and is a special artist and human. There was not a hint of hesitation or lack of enthusiasm to get this done asap and shoot a crazy video where I have a twin brother (dark Parent Trap for adults if you will).” 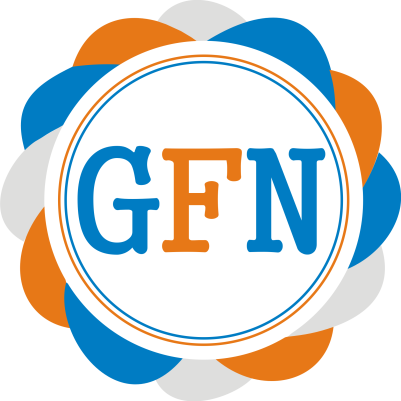